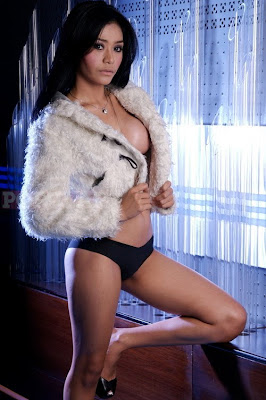 The raids in East Java are part of the police response to the online release of videos apparently showing three local celebrities - male singer Nazril Ariel and female models Luna Maya and Cut Tari - having sex. 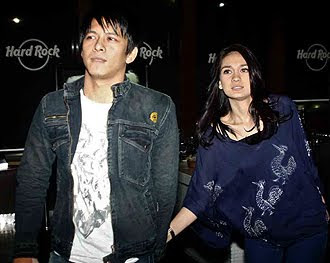 The three young stars could each face 12 years' jail for producing or distributing pornography under a tough anti-porn law passed in the mainly Muslim country in 2008.

'Our targets are high school students because most of them own mobile phones.' It is not clear how the explicit videos were obtained from Ariel's computer or who uploaded them to the Internet, where they remain widely available despite several police raids on schools and Internet cafes over the past week.

The clips look like they were filmed by Ariel as he had sex with Maya, his current girlfriend, and Tari, his ex-girlfriend, on separate occasions. The stars' corporate sponsors have dropped them from product promotions, although they have denied any wrongdoing. -- AFP